Shopping Cart
Your Cart is Empty
Quantity:
Subtotal
Taxes
Shipping
Total
There was an error with PayPalClick here to try again

Thank you for your business!You should be receiving an order confirmation from Paypal shortly.Exit Shopping Cart

Jess was our foundering pedigree border collie and what a dynamo she has been. At the tender age of 8 months Jess had full working command. At the time we were working on a large 4,500ha Station outside of Te Anau boasting 37,000 stock units. Jess was trained on 40 rams who had just one plan in life.... kill the dog. I think this induction to working was what made her such a pedantic little dog.

Jess never struggled on her own and could quietly and calmly get a mob of 5000 moving. When I say pedantic, I mean she would not leave a sheep in a scrubby hill block. It used to frustrate us until we figured out exactly what she was doing. She would ignore the get in command and head back up the hill and no amount of calling or whistling would get her back down, but sure enough, give her 5 minutes and out would pop a couple of stragglers who had hunkered down in the scrub to avoid detection. Given these were 50 - 60ha paddocks, that was really no mean feat

for a little dog.

Jess completed 4 seasons as a lambing dog and as bolshy as she could be to get a stubborn hogget moving she did this job in a very calm and gentle fashion.

After leaving the Station Jess was diversified and has now done several seasons as Jason's duck dog. There is nothing more exciting to her than the sound of a gun going off and even if you are not at the pond she will often be looking around when she hears shots for the flappy thing that she needs fetch.

She was also taught in her early days to track possum lines and will track almost anything given the opportunity. She is lethal on

rodents and possums alike and Jason has used her in the past track goats as well.

I realise as I write that I have used past tense throughout, not because Jess is no longer with us but because she is now enjoying retirement where she still does her duck seasons, helps train the pups and is a toy fanatic.

All Southridge dogs will have Jess somewhere in their pedigree, a truly functional line we wish to keep going for many years to come.

Jess's kids are proving themselves in working, obedience and agility homes. Never mistake the pretty face for lack of wheels as Jess even at her current age has the drive of the devil.

She is going to be a tough act to follow!

DSD : ABBYDEL ECHO'S IN THE MIST 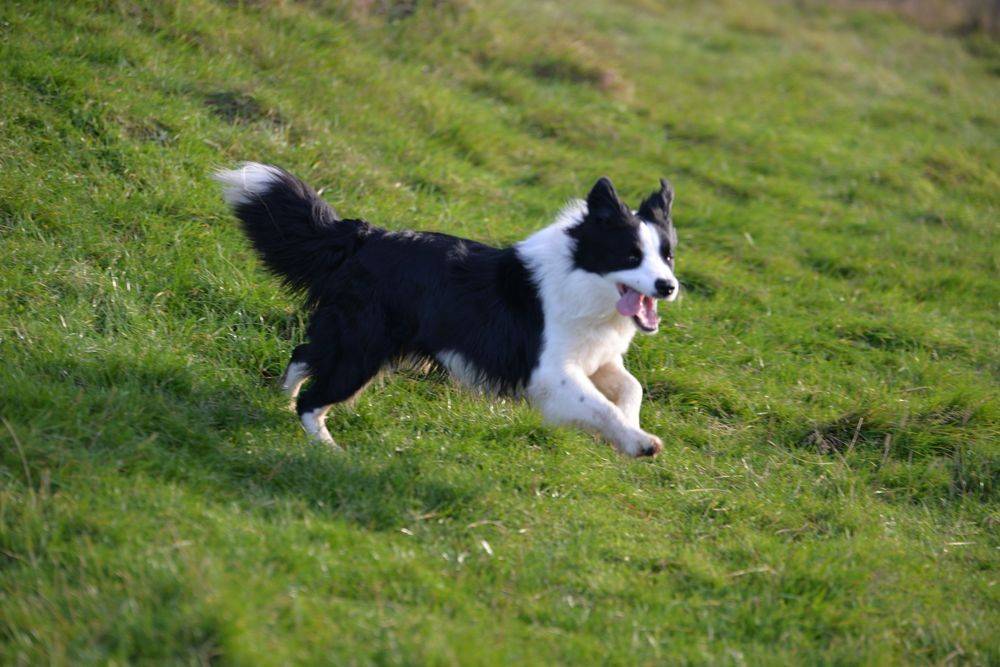 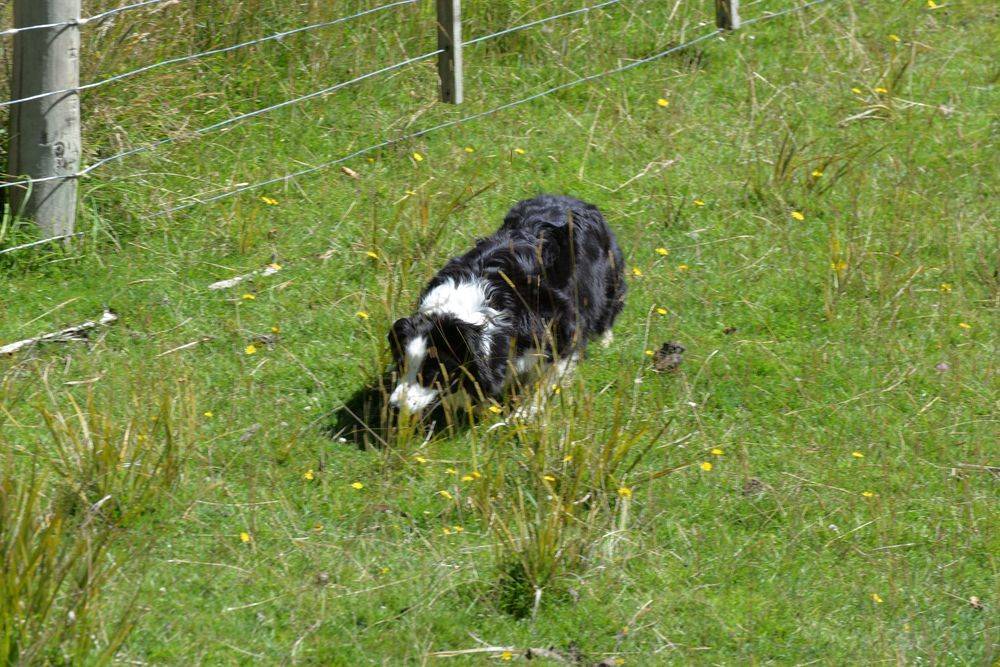 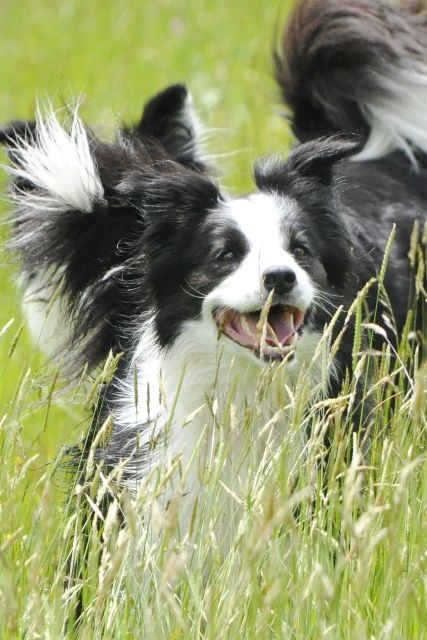 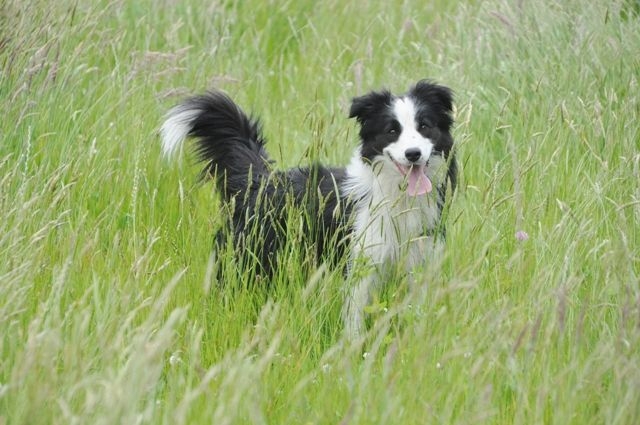 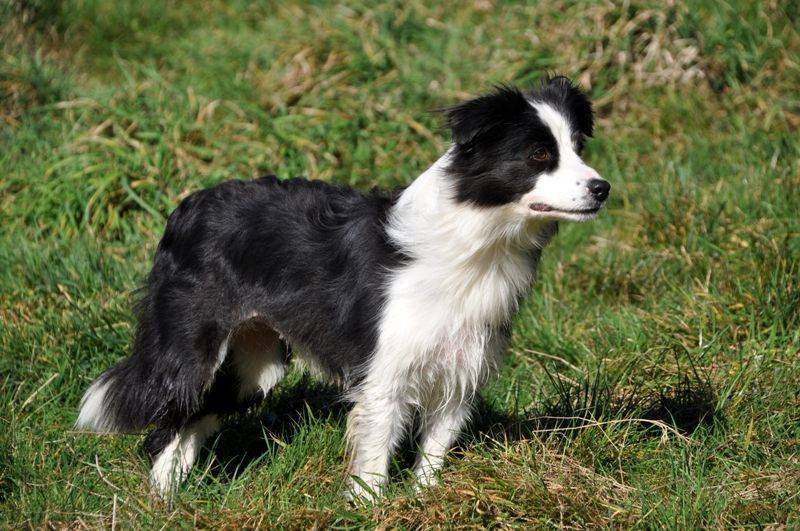 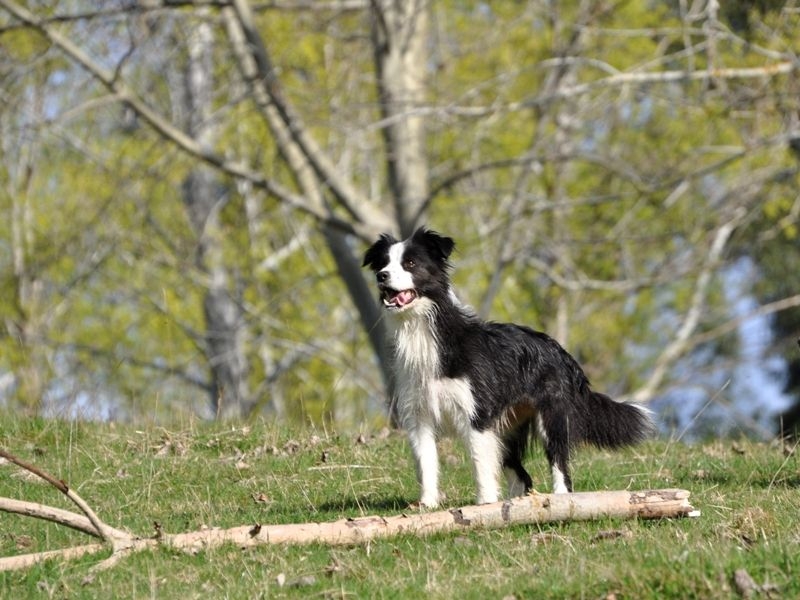 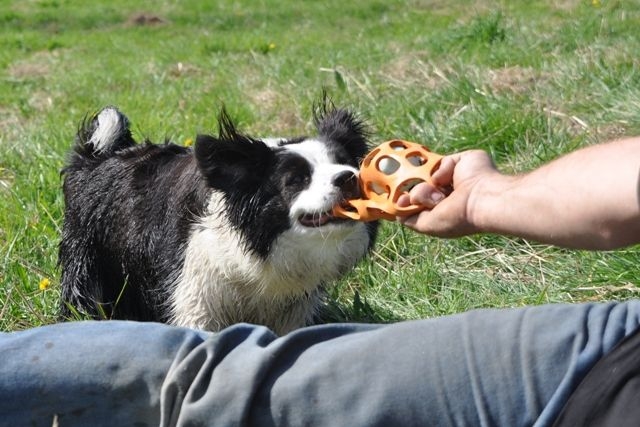 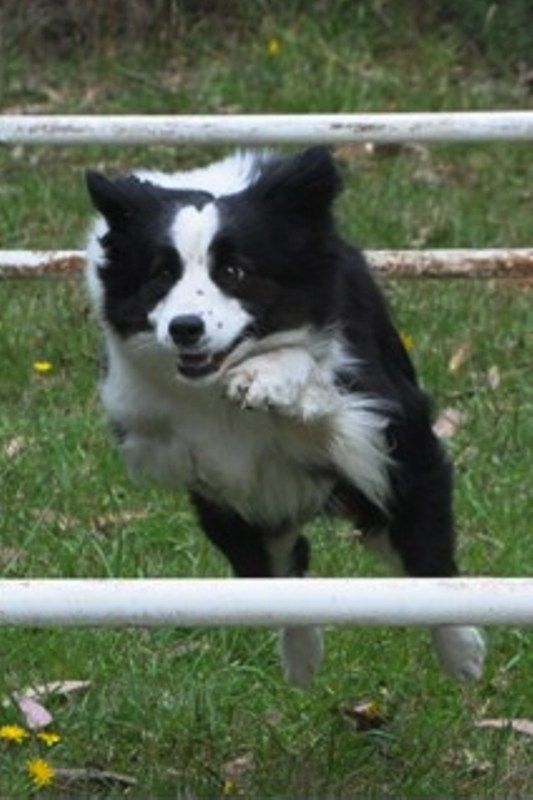 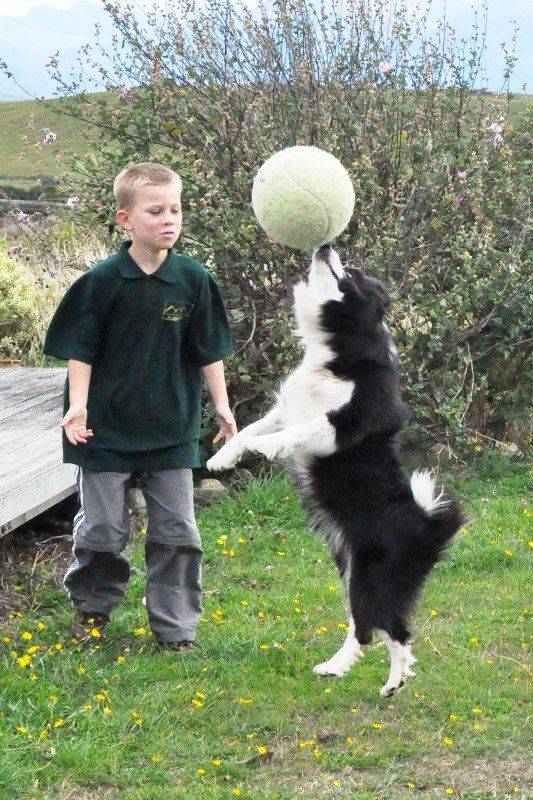 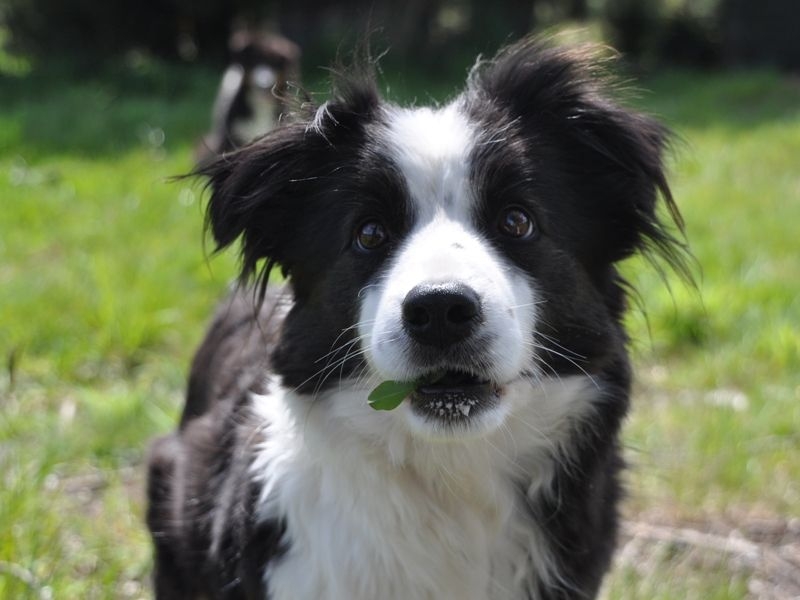